Join us on Friday the 10th June for an incredible line up of comedy at only £10 a ticket!

This year the Big Comedy Night is moving to a new location at the London Road Pavilion where you will be treated to some of the best and brightest from the UK comedy circuit.

The bar will be open all night and but the Doors will open at 7pm and the action will start at 7:45pm so get there early for the best seats!

Tickets will be available on the door but numbers are strictly limited for safety reasons so if you want to be sure of a space, get them in advance from “Off the Beaten Tracks” the amazing independent record store on Aswell Street in Louth. Pop in, pick up your tickets and grab an album or DVD whilst you’re there!

Steve Rimmer - the worlds only bomb disposal comedian, tells tails of army life and what it’s actually like being a bomb disposal engineer, a cheeky character that can make you laugh at things your really shouldn’t.

Ricky has just won Midlands Best Newcomer 2021 as well as getting through to the BBC New Comedy Awards semi final. He has just done his first solo show at the Leicester Comedy Festival and will be taking it to Brighton and Edinburgh Fringe later in the year. Recently described as the most exciting up and coming comedian in the UK - by his Mum

Edi Johnston is a Ukulele Playing Musical Comedian from the Midlands. He writes all kinds of songs about the trials and tribulations of a middle-aged, ginger, tea-drinking, comfortable shoe-wearing, sport following, hiphop loving rapper & singer/songwriter. He has been featured on Channel 5 and BBC Radio as well as Internationally gigged on the comedy circuit in New York in 2018 and was crowned the 2019 Nottingham SlamCabaret champion.

Mandy hails from the spa riddled town of Harrogate, it’s inexplicably posh; she’s explicably not. She thrills audiences with her no holds barred retellings of family life through witty and sharp observational stories.

Percival delivers his material with such enthusiasm and joy that it looks as if he’d only wrote it that morning and has been itching to try it out all day! Sharp, intelligent and brilliant, a fantastic headliner for a brilliant evening.

“No holds barred, No punches pulled, No subjects ducked, A masterclass in comedy”

Please note: This is an adult show with mature content not suitable for children!

Acts are subject to change in unavoidable circumstances. 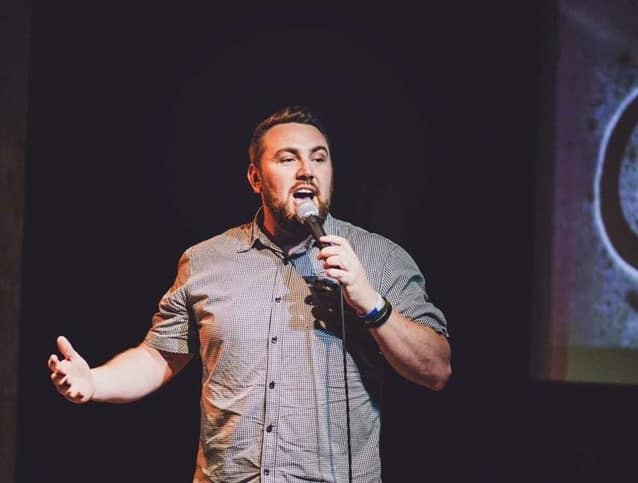 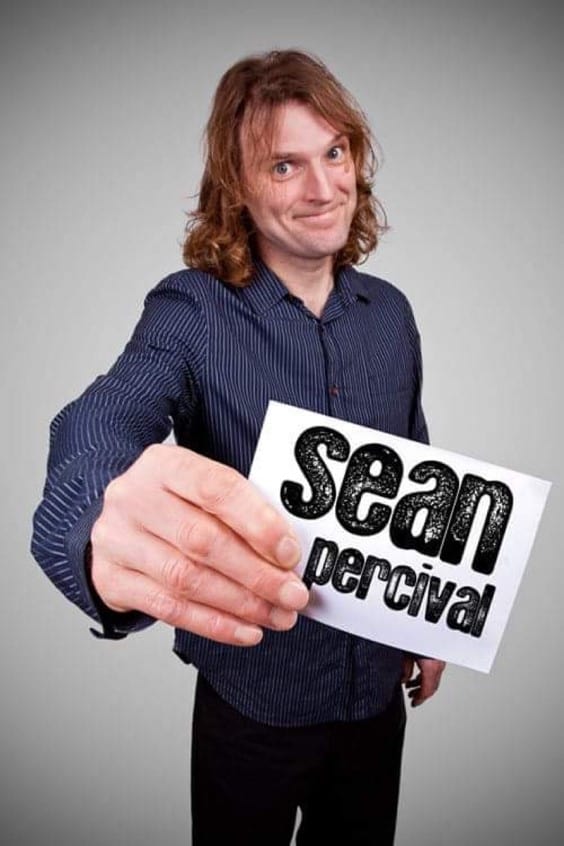 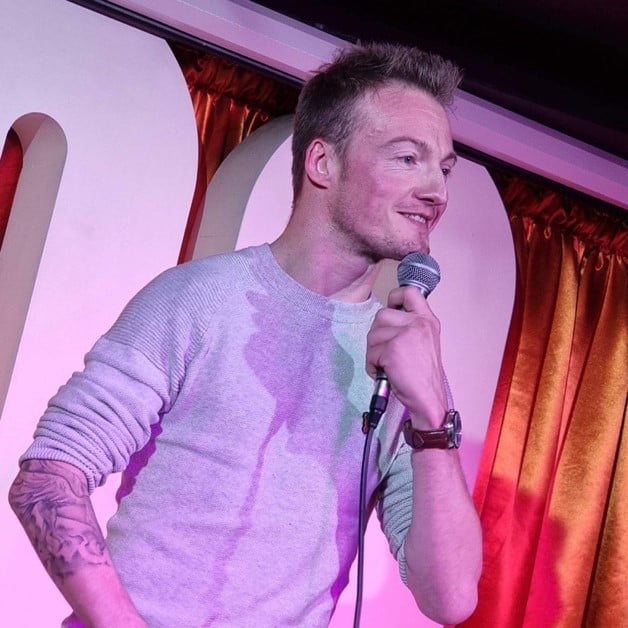 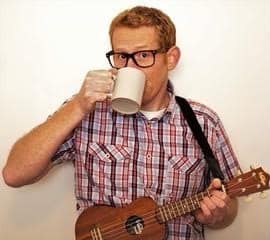 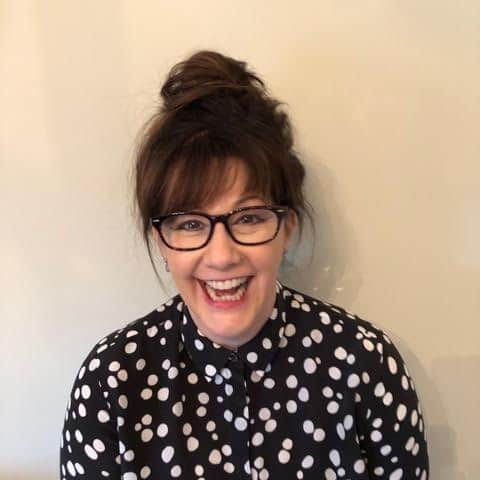