FREE EVENT - Enjoy a range of different artists who have performed at the Guild Sessions over the past couple of years to play for you.

Begins at 2pm until 5pm

Bell and Booth play songs and instrumentals composed by Ruth. The melodies and lyrics inter-weave delicate, and at times complex chord sequences that complement the underlying messages. Bernie's accomplished and assured bass-lines are background landscapes that give authenticity to the depth of emotion conveyed through the lyrics. Facebook page.

Ruth Bell - Guitar, Keyboard & Vocals
Like many musicians, Ruth gets a buzz from an appreciative audience when she performs. Picking out melodies on the piano whilst very young, her second love came later in the form of a guitar, and with these to hand, entertaining those around her seemed natural. By her thirties a blossoming talent for song-writing was interwoven with her growing musicianship. Combined with a passion for dance and honed through training as a movement teacher – these skills were recognised and used when Ruth joined her first dance band in the Lake District. This was followed by ‘Eggs’ which featured original material, instrumental guitar pieces and songs.

Returning to her roots in Lincolnshire, Ruth has focussed on crafting her songs and weaving the lyrics through her music. During the pandemic, making the most of Bernie's Australian connections, her original work is reaching a much wider audience. Peter Howell, double bass player of international renown, has taken on the task of engineering Ruth's songs and guitar instrumentals, involving other musicians. The songs have taken on another dimension and continue to grow and change under Pete's vigilant charge.

In 1973 Bernie moved to Australia, and soon established himself playing in various bands, joining the already successful rock band Black Dog and performing around the State of Victoria for many years before Bernie left to form country band, Red Texas Rose. In addition in 1994 he became production manager and sound engineer for M Ahearn Sound which supplied PA systems and sound engineers to major festivals and touring artists from around the world.

In 1997 Bernie returned to the UK and performed solo for a couple of years while living in Ireland. Later, having moved to York he met fellow guitarist, Alan Moulding with whom he formed a duo called The Guild. A live cd was recorded of their songs which was featured on local BBC radio.

In 2018 Bernie moved to Lincolnshire where he met singer/songwriter Ruth Bell.

Utilising their complimentary skills, Bell & Booth was born, which reflects both of their wide musical interests. They are currently involved in a project recording original work and selected covers with Australian friend of Bernie's, Pete Howell, double bass player of wide repute (Bert Jansch) and sound and production engineer. Pete has introduced Ruth and Bernie to ever higher musical aspirations and wider horizons.

A duo who explore traditional melodies in a contemporary way -they present a fun yet musically impressive repertoire using fiddle, melodeon and voice.

Daniel Waples is truly a pioneer of the newly invented handpan instrument and is arguably the most recognized player in his field. He travels globally to share his passion and introduce his music to new listeners. His skills on the handpan are self-taught, and many aspiring players often sight his technique and philosophy of composition as an inspiration. He works with different styles of music, mixing them and creating something new and beautifully unique.
https://hanginbalance.com/

Nicholas Konradsen is a Multi-instrumentalist local to Louth, who uses various historical and folk instruments to play contemporary and traditional music with strong Nordic influences. 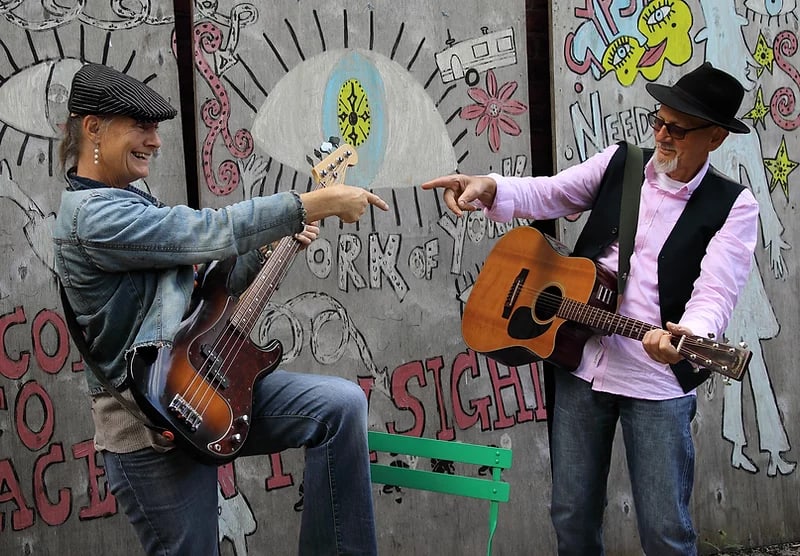 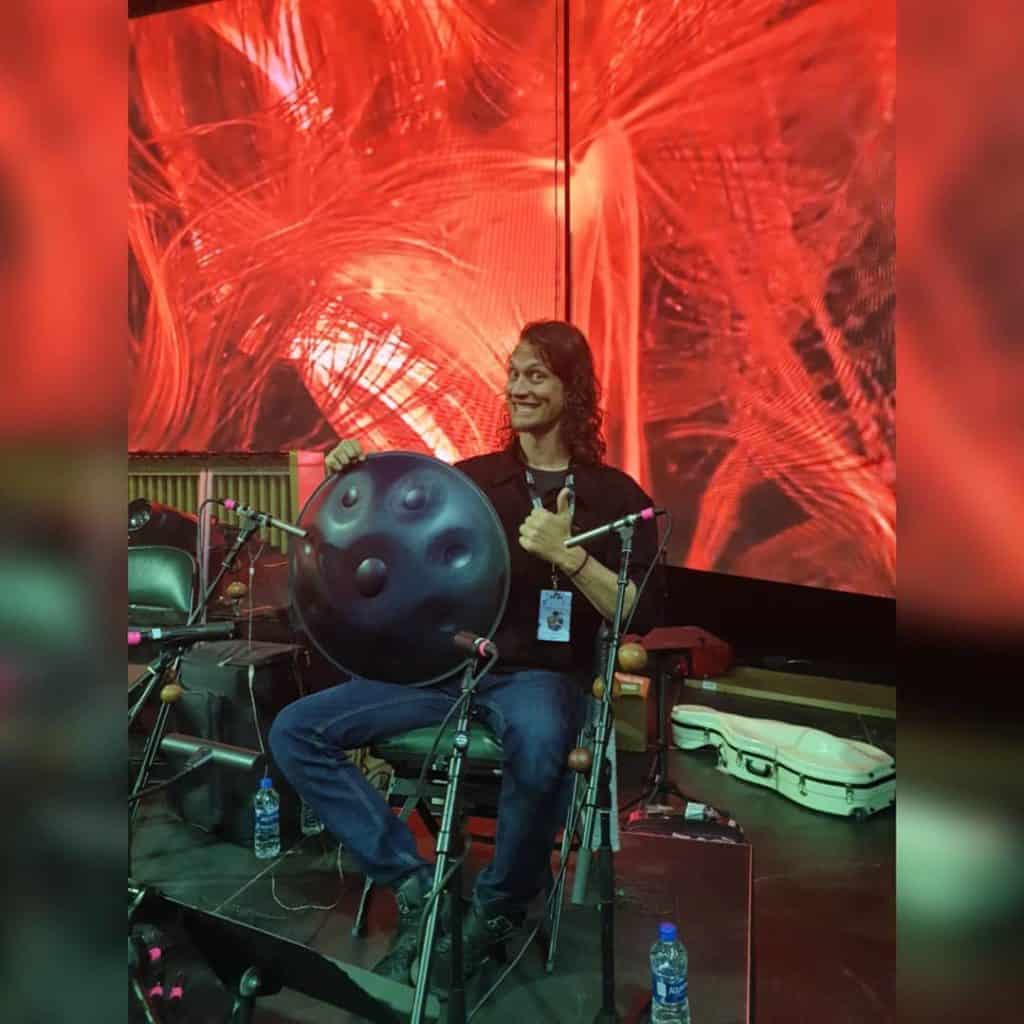 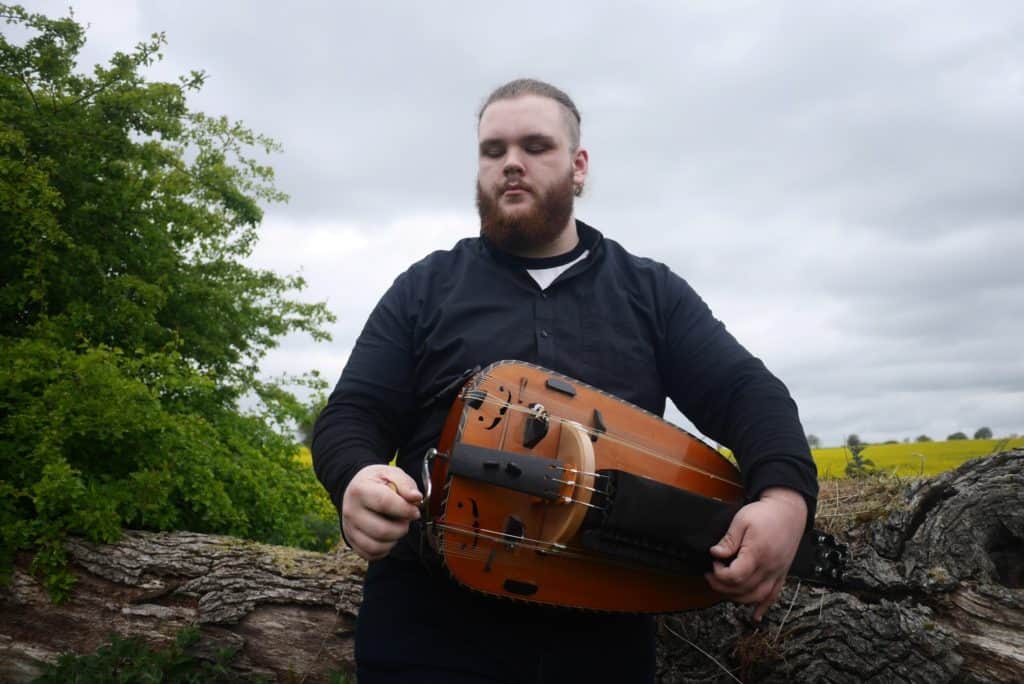 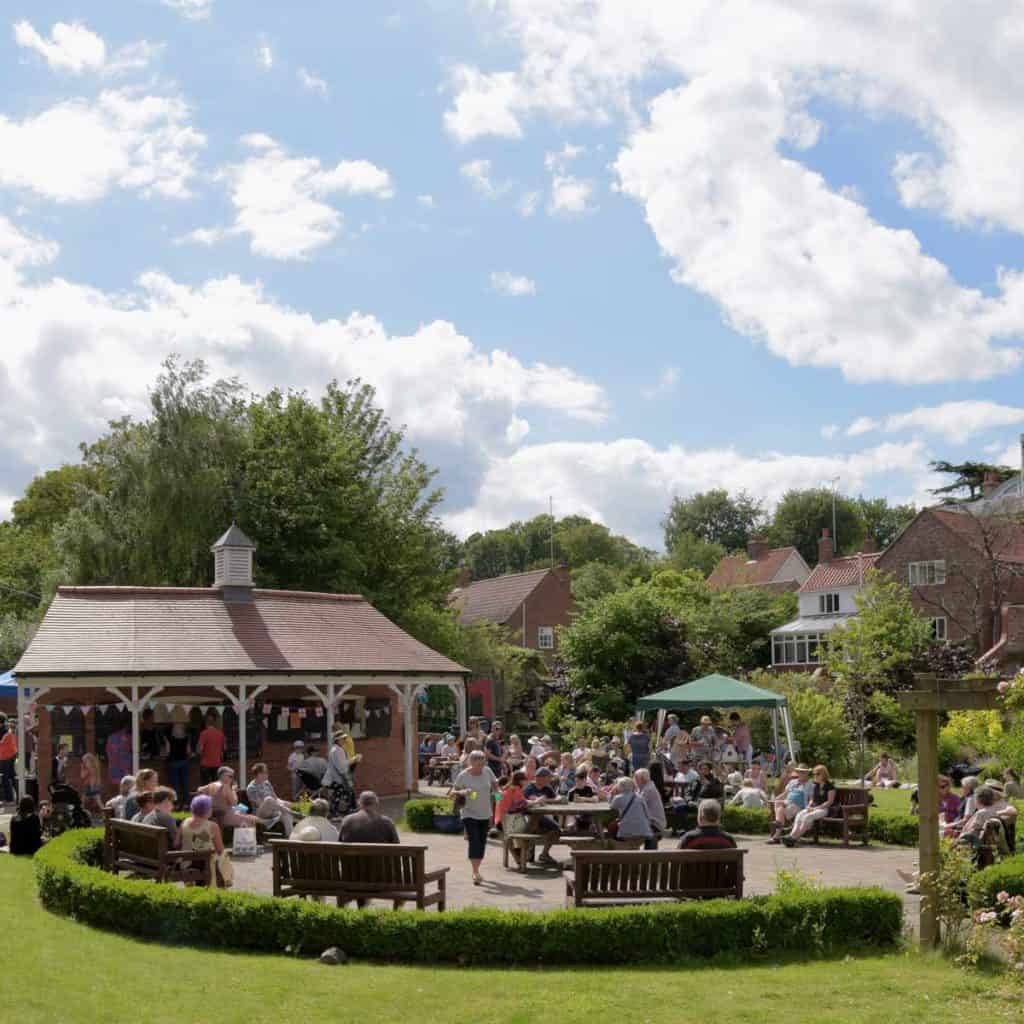