Step back in time for a vintage-inspired event with Lindy Hop dancing led by 52nd Street Jump (Lincolnshire Lindy Hop Clubs), plus vintage market stalls and other classic treats.
Dance in the Cornmarket to Laura B and her Band plus Dj Dr Swing.
Come in costume (if you wish), soak up the atmosphere and enjoy the pop-up pavement cafe culture! A FREE event.

Headlining is Laura B and her Band

" Laura B is the UK’s foremost authentic Rhythm & Blues vocalist and performer.Her powerhouse vocals are inspired by original legends such as Ruth Brown, Big Maybelle, Lavern Baker and Etta James.

Laura B is backed by her fabulous all star band. This exciting seven-piece combo rocks its’ riffs, honks its’ horns and swings its’ rhythms."

The Band are a collection of the best authentic sounding rhythm and blues players in Europe whose credentials speak for themselves. Comprised of members from many bands who have played the circuit across the UK, Europe, USA and Asia. These include; The Mike Sanchez Band, Blue Harlem, Jackson Sloan, Juke Joint Jump, Ocean's Seven, The Extraordinaires, The Metrotones, Sugar Ray's Flying Fortress, The Alabama Slammers and The Big Six. Just a handful of bands that are and have been prolific on the 1950's retro scene for many years

The Band have previously performed at the major events in the Uk and Europe, such as; the London Royal Festival Hall, Twinwood Festival, Vintage at Goodwood Festival, Hep Cats Holiday Weekenders; Breda Jazz Festival in Holland, Radio Modern events in Belgium, Brecon Jazz Festival. Summer Jamboree, Vintage Roots, Moondogs and Swing on the Beach festivals in Italy; Screamin' Festival  in Spain; Hemsby Rock 'n' Roll weekenders #48 & #49 and the fifties revival events, The Rhythm Riot & Atomic, where Laura was billed as the 'UK's New Diva of Rhythm and Blues' in 2009.

Laura is also a regular guest with the Italian band, The Goodfellas/Benny & The Cats and the 18 piece Abbey Town Jump Orchestra for performances at the Summer Jamboree Festival in Italy and has been a guest of Mike Sanchez on shows in the UK and Europe.

​In 2010, specialist retro label, El Toro Records released the debut CD 'Jump & Shout' which has had rave revues from the media and has been played regularly on BBC radio in the UK and web based stations across the globe. Her version of 'No Mama No Papa' was featured on a compilation album that became a signature tune for the World Dancing Championship competition.

Laura released her album 'While The Going's Good' on Shack Records in 2015, which received rave reviews in press and radio. Ten of the 12 tracks are written by Laura. 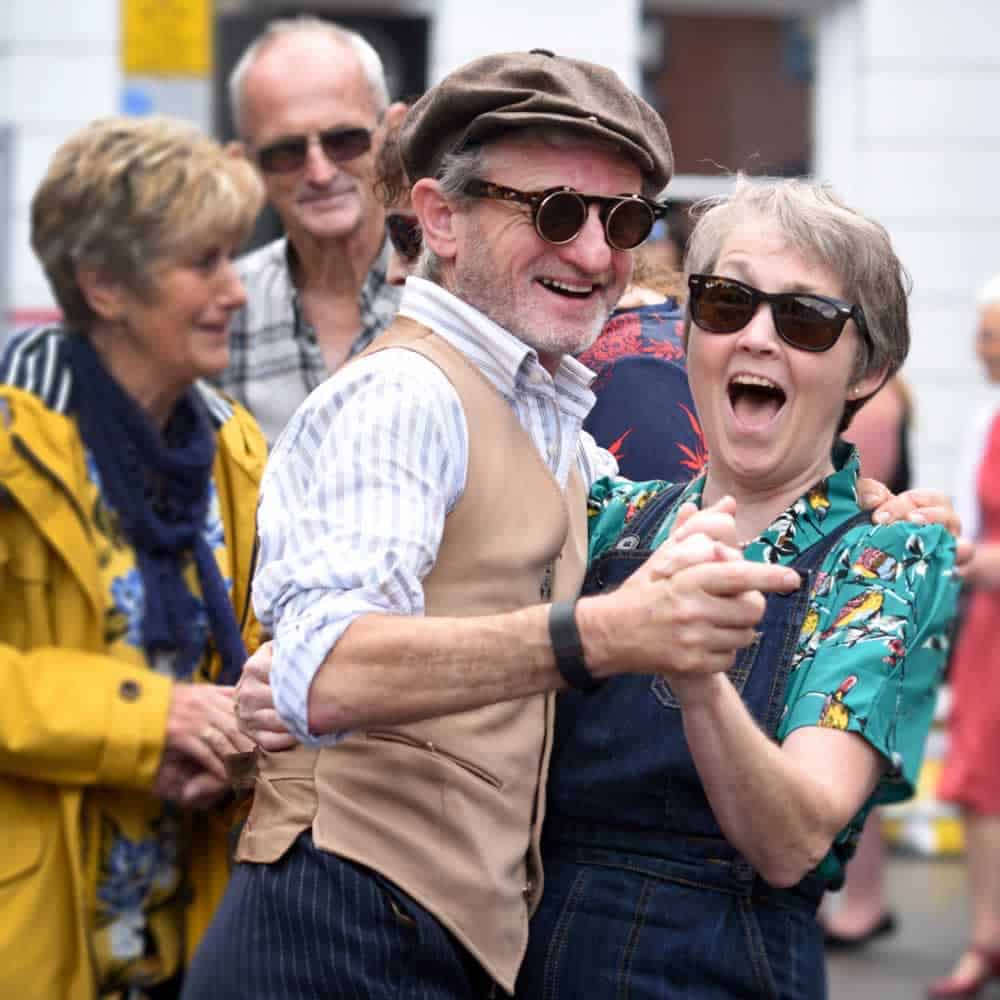 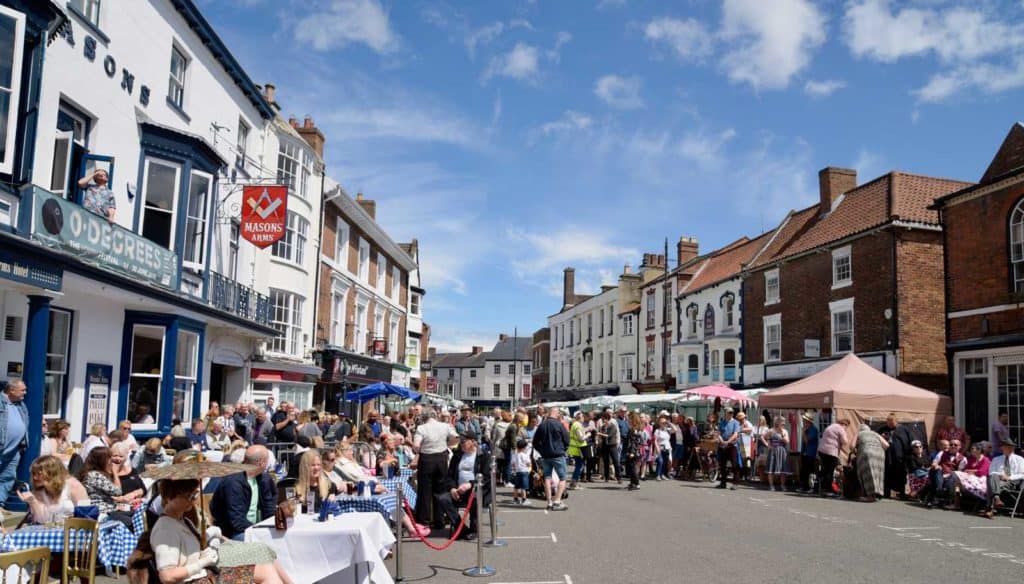